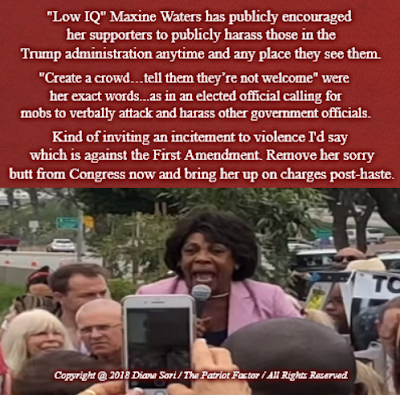 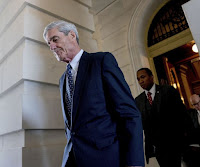 Special Counsel Robert Mueller has enlisted four assistant U.S. attorneys for the case against 13 Russians and three companies, a sign that he may be preparing to hand off part of his Russia investigation to outside prosecutors and finish up his probe into Russian interference in the 2016 presidential election, The Washington Post reports.
Mueller’s office in mid-February charged the 13 Russians and three companies with an elaborate plot to interfere in the election through social media propaganda aimed at helping Republican Donald Trump. The intent of the meddling, the indictment said, was to "sow discord in the U.S. political system, including the 2016 presidential election."

But that case could drag on for years, and Mueller’s team is readying for the July trial against Trump’s ex-campaign chairman Paul Manafort, who has been charged with bank fraud and lobbying violations.

Any negotiated settlement between the Israelis and the “Palestinians,” with or without Abbas, is doomed to failure. The United Nations 1948 two-state solution, Camp David, Oslo, the Road Map to Peace, the withdrawal from Gaza, the West Bank settlement freeze and more — attempt after attempt to bring peace to Israel and the Palestinian Arab […]
Read in browser »

The results of this comprehensive Pew survey reflect what my colleagues and I have reported for well over a decade. For this we were smeared, defamed and libeled, forced to wear the scarlet letter of “islamophobia.” Will Pew be destroyed and rendered to the utter fringe of society? Will the SPLC and ADL hate-list them? Will media outlets and academia designate Pew racist and islamophobic?

A New Global Metric of Muslim Beliefs and Practices

By William DiPuccio, FPM, June 21, 2018
Surveys conducted by Pew Research have revealed a great deal about Muslim beliefs and practices across the globe.  But they fall short of providing an overall picture of the Muslim world because they are divided by country or region.

The Muslim Global Demographic Project was established to answer this need by compiling Pew survey information in order to compute global percentages and global population statistics on Islamic beliefs and practices as they relate to security, terrorism, and the potential threat to Western culture.[1]