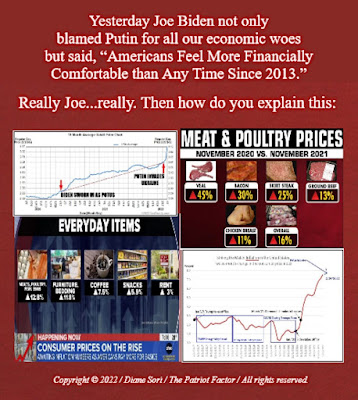 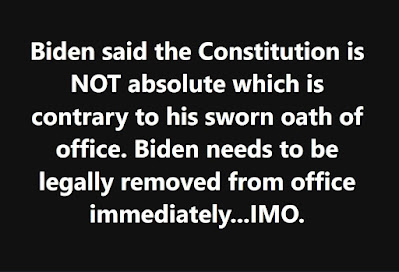 Posted by Diane Sori at 6:51 AM No comments:

Senator: Chief had no radio during Uvalde school shooting

UVALDE, Texas (AP) — The state agency investigating the mass shooting at an elementary school in Uvalde has determined that the commander facing criticism for the slow police response was not carrying a radio as the massacre unfolded, a Texas state senator said Friday.

Sen. Roland Gutierrez told The Associated Press in a brief telephone interview that a Texas Department of Public Safety official told him school district police Chief Pete Arredondo was without a radio during the May 24 attack by a lone gunman at Robb Elementary School that left 19 students and two teachers dead. Seventeen more people were injured.

Authorities have not said how Arredondo was communicating with other law enforcement officials at the scene, including the more than a dozen officers who were at one point waiting outside the classroom where the gunman was holed up. Arredondo heads the district’s small department and was in charge of the multi-agency response to the shooting.

He has not responded to multiple interview requests from AP since the attack, including a telephone message left with district police Friday. Read more and see video here.

Posted by Diane Sori at 6:44 AM No comments:

There was a really bizarre dichotomy on display today within the teleprompter script prepared for Joe Biden to use.

Dear Leader took to the microphones to brag about his economic accomplishments and remind Americans how all good thinking people should be feeling:

“Since I took office, families are carrying less debt; their average savings are up.  A recent survey from the Federal Reserve found that more Americans feel financially comfortable than at any time since the survey began in 2013.”

Do you hear what he is saying?  Americans have less debt, their savings are up, and they are more comfortable financially today than ever before.

If those remarks were based on reality, then why was the following segment stated exactly 52 seconds later in the same script?

…”one way we can make things a little better for families is by helping them save on other basic items their family needs on a monthly basis, like their utility bills...Read more and see videos and charts here.