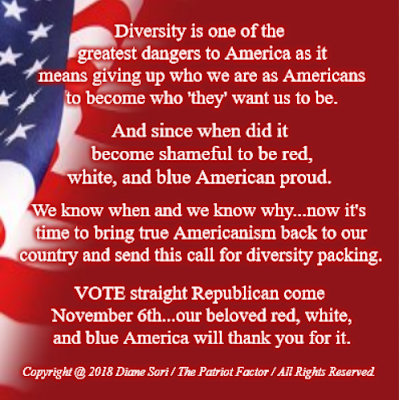 "By publicly releasing Committee Confidential records, Sen. Booker appears to have violated provisions 5 and/or 6 of Rule 29 of the Standing Rules of the Senate (Rev. Jan. 24, 2013)," Judicial Watch details in a letter delivered to to the chairman and co-chairman of the U.S. Senate Select Committee on Ethics

Wednesday. "We hereby request that the Senate Ethics Committee conduct a preliminary investigation into whether Sen. Booker violated Senate Rules by releasing Committee Confidential records through his social media accounts."

Here's what the rules state:

It is good to see the feds get one right for a change, and correct the outrageous mishandling of this case by New Mexico authorities. “Federal Grand Jury Indicts NM Compound Suspects, Alleges They Planned Terror Attacks,” Breaking 911, September 11, 2018: ALBUQUERQUE – A federal grand jury sitting in Albuquerque, N.M., has indicted Jany […]
Read in browser »

Immigrants, it seems, have been busy little bees and stealing, with alarming and rising regularity, Americans’ Social Security numbers as means of obtaining employment and benefits, illegally. in this country.

By a recent count, nearly 40 million Social Security numbers have been stolen and used by illegals and others just to obtain employment.

Children, especially, are vulnerable to the thefts.