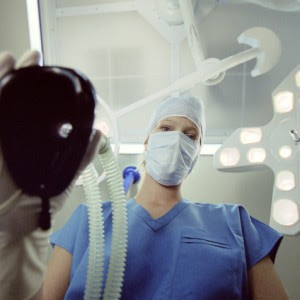 PHOTOS.COM
Obamacare— aside from being a deathcare trap that locks you into a system of medicine that treats symptoms rather than providing cures; doses you down in pharmaceuticals that often do more harm than good and cause more symptoms that must be treated by more pharmaceuticals; limits your treatment options; and was written by the medical-industrial complex to ensure a steady stream of new customers and guaranteed payment from government coffers— is fraught with little nuggets showing that the whole system as designed is a huge fiasco. And it probably is the biggest fraud perpetrated on the American people since Social Security:
Other than that, what’s not to like? And oh yeah, Senator Harry Reid has as much as admitted the failure of Obamacare is a planned one. All the better to drive us toward a single payer socialist healthcare system.
Posted by Diane Sori at 8:29 AM