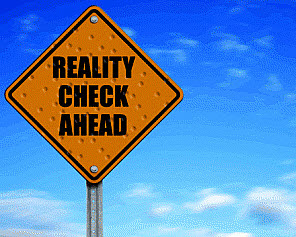 When it comes to the next two elections, November 2014 and November 2016, we…as Conservatives, MUST get our priorities in line or we will not only lose those elections…we’ll lose this country.

When I say ‘priorities’ I mean our platform.

Simply put, we win on policy and we WILL lose on social issues.
I know there are some Conservatives out there reading this who will say I’m off base and that’s okay…they’re dead wrong.  They are entitled to their opinions but if they want to take this country back…back from liberals and their warped ideology of socialism leading to communism and back from the abyss of big government control of our lives and businesses and back from the brink of global disaster…They need to understand exactly what the real problems this nation faces ARE.

It’s illegal. It’s human trafficking being carried out by our own government and it is a gross violation of our Constitution.

This is not a social issue…