Does Technology Have to Replace Low Income Jobs?

It's often assumed that the kind of technology that automates the jobs that low income earners can do will come to replace the people who do those jobs. But is that really true?

The answer to that question is that it depends. The reason it depends is because new technologies can impact more than just the cost of labor for employers. They can also be used to generate more revenue than could be achieved without the use of the technology, allowing an employer to grow their business by enough of a margin so that no jobs need to be cut, or can even be added to facilitate the business' growth. 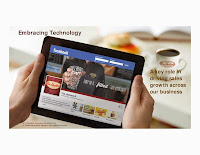 With that in mind, consider the arrival of thousands of table-based tablets at many U.S. restaurants, where the early indications is that they boost restaurant revenue by a large enough margin that the restaurants that have incorporated the technology have no plans to trim their wait staffs. Via Core77:


I learned a few things as a waiter in the '80s and '90s. One was that spiked hair and a fanny pack was not a good look.

The other was that a server's job isn't just to take the orders and sling the chow—our job was to sell. Bigger checks meant bigger tips, and the manager was constantly coaching us on which high-margin specials to push, which desserts we needed to move, what the exciting new beer we had on tap was.

Well, now the Chili's Grill & Bar chain has found that, surprise surprise, tablets are better than humans at selling. "When your server is a screen, you spend more money," as The Atlantic puts it. Since installing over 55,000 tablets at tables, the restaurant has found that diners order more appetizers and desserts and even leave bigger tips by going along with the default tip setting, which is of course jacked up. They also tie the kids up with unlimited on-screen games that run $0.99.

The tablets are manufactured by a company called Ziosk, the self-styled "industry leader for tabletop menu, ordering, entertainment and payment" for restaurants. (But they are not without competition, see below.) Ziosk reckons the tablets, which flash attractive-looking food photos to entice diners to click, boost appetizer sales by 20% and desserts by 30%. They also shave about 5 minutes off of each meal, presumably because one never needs to flag a waiter down. Add it all up and these babies essentially pay for themselves, as the company claims: "The Ziosk platform is a revenue center, not a cost center for the restaurant and our offering is 'less than free.'"

Perhaps the most important thing to consider about the happy situation where technology adds revenue to a business without slashing jobs is that this development has taken place in an economic environment where the wages earned by the people whose jobs might be displaced by this particular technology, waiters and waitresses, have been stable. 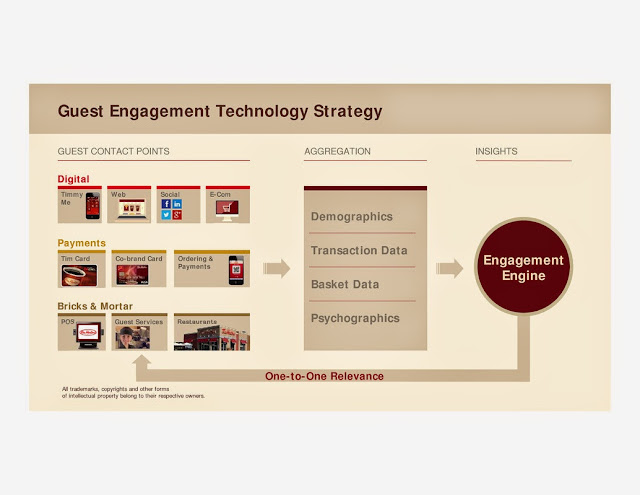 Requiring less than a high school education, that puts the typical wages earned by many waiters and waitresses at a level that's consistent with the statutory minimum wages that apply across the U.S. And that's where the efforts by politicians to force increases in the minimum wage can significantly change the math for employers.

But if those increases in labor costs exceed the amount of additional revenue that might be generated from adopting the automated table ordering technology, employers could be forced to adopt a number of cost cutting strategies to absorb the increase in costs, which can negatively impact their lowest wage-earning employees, even if they are not laid off from their jobs:


While attending an event at a SeaTac hotel last week, I met two women who receive the $15/hour minimum wage. SeaTac has implemented the new law on Jan. 1. I met the women while they were working. One was a waitress and the other was cleaning the hallway.

“Are you happy with the $15 wage?” I asked the full-time cleaning lady.

“It sounds good, but it’s not good,” the woman said.

“I lost my 401k, health insurance, paid holiday, and vacation,” she responded. “No more free food,” she added.

The hotel used to feed her. Now, she has to bring her own food. Also, no overtime, she said. She used to work extra hours and received overtime pay.

What else? I asked.

“I have to pay for parking,” she said.

I then asked the part-time waitress, who was part of the catering staff.

“Yes, I’ve got $15 an hour, but all my tips are now much less,” she said. Before the new wage law was implemented, her hourly wage was $7. But her tips added to more than $15 an hour. Yes, she used to receive free food and parking. Now, she has to bring her own food and pay for parking. 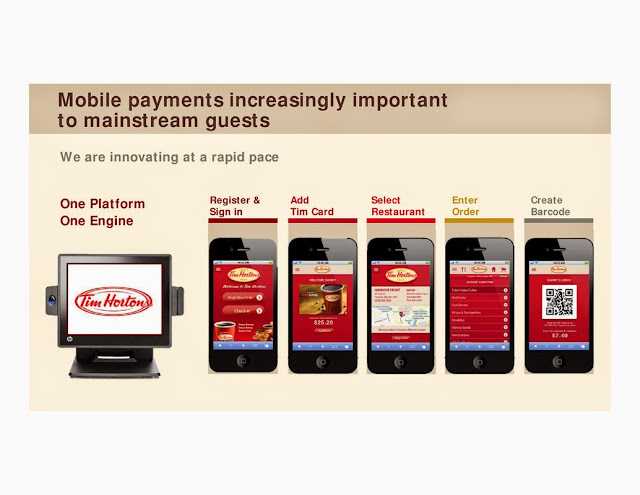 But if those kinds of adjustments are not enough for the typical restaurant operating with very low profit margins to stay in business, in this case, the automated technology could very well enable the restaurants that adopt it to cut their wait staffs without negatively impacting their service to customers. And that would be in addition to adopting the other kinds of cost cutting strategies being employed in cities that have significantly raised their minimum wages.

The bottom line is that new technologies do not inevitably mean that the jobs that people do will disappear. It's other factors, such as arbitrary changes in the minimum wage level, that drive changes in the rationale for how the new technologies will be applied and whether people will experience any negative impacts as a result.

Or as we said at the beginning: it depends.
Posted by Diane Sori at 12:30 AM