By Kevin "Coach" Collins / The Western Center for Journalism
inShare70 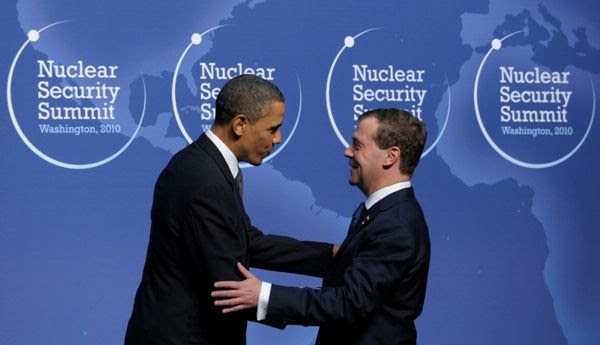 According to internal Emails circulated among the staff at Stratfor, an Austin Texas based private intelligence gathering firm, John McCain was presented with proof that Democrats in Pennsylvania and Ohio used voter fraud to win those states and committed other disturbing crimes. The communiqués were stolen and made public by WikiLeaks.

An Email dated November 7, 2008 under the subject line “ Insight – The Dems & Dirty Tricks ** Internal Use Only – Pls Do Not Forward **,” was sent by Fred Burton, Stratfor’s V.P. of Intelligence. It said in part, The black Dems were caught stuffing the ballot boxes in Philly and Ohio as reported the night of the election and Sen. McCain chose not to fight. The matter is not dead inside the party. It now becomes a matter of sequence now as to how and when to “out”.

Burton also mentioned a “six-figure” Democrat donation/bribe to Jesse Jackson to buy his silence about Israel. On October 14, 2008 Jackson told fellow attendees in at the World Policy Forum in Evian France a ‘President Obama’ would “remove the clout of Zionists who have controlled American policy for decades.”

Burton continued with an explosive charge he apparently considered quite believable, The hunt is on for the sleezy Russian money into O-mans coffers. A smoking gun has already been found. Will get more on this when the time is right. My source was too giddy to continue. Can you say Clinton and ChiCom funny money? This also becomes a matter of how and when to out.

This allegation makes some sense of Obama’s reassurances to Russian President Dmitry Medvedev caught by an open mic.

Obama said “….but it’s important for him [Putin] to give me space.”

Medvedev responded: “Yeah, I understand. I understand your message about space. Space for you …”

Obama: “This is my last election. After my election, I have more flexibility.”

Medvedev: “I understand. I will transmit this information to Vladimir [Putin]…”

Fred Burton is a known quantity in the highest Intelligence circles. He has been Deputy Chief of the Department of State’s counterterrorism division for the Diplomatic Security Service (DSS).

Stratfor has acknowledged that last December its internal communications system was hacked and the group “Anonymous” has taken credit for the sabotage.  WikiLeaks started to publish Stratfor’s stolen Emails last month. Startfor will neither confirm nor deny whether the communiqués attributed to its staff are real or fabrications.

Congressman Darrell Issa are you listening?
Posted by Diane Sori at 2:47 PM