By: Doug Book / The Western Center for Journalism
inShare28 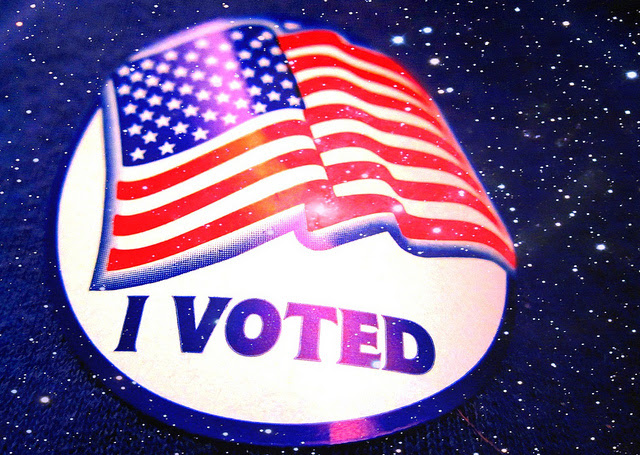 When the Spanish online voting company SKYTL bought the largest vote processing corporation in the United States, it also acquired the means of manufacturing the outcome of the 2012 election. For SOE, the Tampa based corporation purchased by SKYTL in January, supplies the election software which records, counts, and reports the votes of Americans in 26 states–900 total jurisdictions–across the nation.

As the largest election results reporting company in the US, SOE provides reports right down to the precinct level. But before going anywhere else, those election returns are routed to individual, company servers where the people who run them “…get ‘first look’ at results and the ability to immediately and privately examine vote details throughout the USA.”   In short, “this redirects results …to a centralized privately held server which is not just for Ohio, but national; not just USA-based, but global.”

And although the votes will be cast in hometown, American precincts on Election Day, with the Barcelona-based SKYTL taking charge of the process, they will be routed and counted overseas.

SKYTL itself is a leader in internet voting technology and in 2010 was involved in modernizing election systems for the midterm election in 14 American states.

But although SKYTL’s self-proclaimed reputation for security had won the company the Congressionally approved task of handling internet voting for American citizens and members of the military overseas, upon opening the system for use in the District of Columbia, the University of Michigan fight song “The Victors” was suddenly heard after the casting of each ballot. The system had been hacked by U of M computer teachers and students in response to a challenge by SKYTL that anyone who wished to do so, might try!

Nevertheless, in spite of warnings by experts across the nation, American soldiers overseas will once again vote via the internet in 2012. And because SKYTL will control the method of voting and—thanks to the purchase of SOE–the method of counting the votes as well, there “…will be no ballots, no physical evidence, no way for the public to authenticate who actually cast the votes…or the count.”

The American advocacy group Project Vote has concluded that SKYTL’s internet voting system is vulnerable to attack from the outside AND the inside, a situation which could result in “…an election that does not accurately reflect the will of the voters…” Talk about having a flair for understatement!

It has also been claimed that SKYTL CEO Pere Valles is a socialist who donated heavily to the 2008 Obama campaign and lived in Chicago during Obama’s time as Illinois State Senator. Unfortunately, given what is known about the character of Barack Obama, such rumors must be taken as serious threats to the integrity of the 2012 vote and the legitimate outcome of the election.

Though much has been written about the threat of nationwide voting by illegals in November, it is still true that most election fraud is an “inside” job. And there now exists a purely electronic voting service which uses no physical ballots to which an electronic count can be matched should questions arise. Add to this the fact that the same company will have “first count” on all votes made in 14 US states and hundreds of jurisdictions in 12 others, and the stage is set for election fraud on a scale unimaginable just a decade ago.

Perhaps Obama had reason for supreme confidence when he said “after my election” rather than “in case of” to Russian President Medvedev a week ago.
Posted by Diane Sori at 9:40 PM