Will Obama Leave The US In Shambles If He Loses The Election?

By Tim Powers / The Western Center for Journalism
inShare11 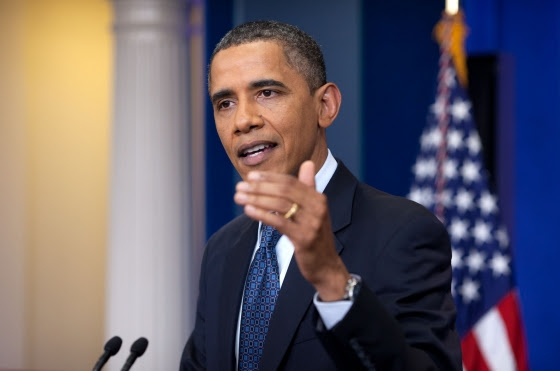 Just like a spoiled child who doesn’t know the word “NO”, I believe that if Obama loses the upcoming election, he and his communist regime will do everything in their lame-duck power to destroy America to a point of no return for the incoming President.

New information on five treaties that are currently being negotiated by Hillary Clinton and other members of the regime’s state department could spell grave danger to the soverignty of the United States of America.

It is imperative that We the People keep the pressure up on our Senators to NOT ratify these treaties. This regime is selling America out to the United Nations, therefore giving them the power to override the US Constitution. If these treaties are ratified, any future President’s hands would be tied. This would surely be Obama’s last laugh at OUR country’s expense.

On May 1st, 2012 (mayday), Obama signed another executive order declaring international law for the United States which can be viewed here:  http://fromthetrenchesworldreport.com/obama-signs-executive-order-declaring-international-law-for-the-united-states/14439

As I said, just like a spoiled child, if Obama can’t have the United States to do with what he wants, NO ONE WILL!  Please stay safe, and be aware of your surroundings.
Posted by Diane Sori at 7:08 PM