Washington Wages War Against Your Due Process Rights

By Doug Book / The Western center for Journalism
inShare3 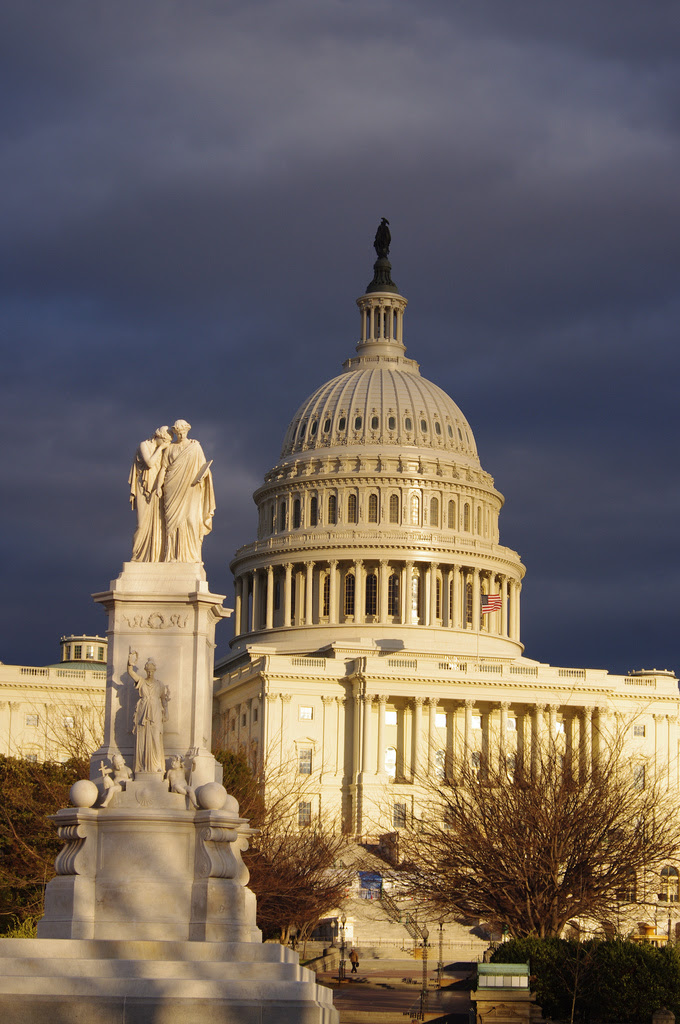 Before the dust began to settle around New York City’s twin towers, Washington’s political elites were contemplating the benefits in sheer legislative power a terror attack of such magnitude could bestow upon the benevolent despots of Capitol Hill.

In a secretly recorded 1992 address to the Bilderberg Organization, Henry Kissinger made this statement: “Today’s Americans would be outraged if U.N. troops entered Los Angeles to restore order; tomorrow they will be grateful. This is especially true if they were told there was an outside threat from beyond, whether real or promulgated, that threatened [their] very existence.” Though Kissinger was speaking to potential domination by a world ruling order, his message can be readily applied to the United States alone where “individual rights will be willingly relinquished for the guarantee of [the people’s] well-being, granted to them by their…government.”


Since 9/11, the American people have faced the prospect of another attack, one potentially far more deadly than that which transformed New York. And the federal government has taken advantage of the accompanying fear and uncertainty–both “real and promulgated”–to create legislation devoid of any regard for the Constitutional rights of American citizens.

From the Patriot Act with its massive expansion of governmental authority to gather information to the threat of indefinite incarceration of American citizens by the National Defense Authorization Act of 2012, Congress has initiated an endless assault on the freedoms affirmed in the Bill of Rights. The exchange of news and ideas has been imperiled by numerous legislative attempts to control the free flow of information on the World Wide Web. A bill was introduced in the United States Senate threatening the forced expatriation of anyone believed to be a supporter of terrorism. The Senate has already passed a measure that “…allows the federal government to revoke the passports of anyone accused of owing back taxes.”

And New York Senator Charles Schumer has introduced legislation designed to prevent anyone removing their wealth from the United States unless the IRS receives a healthy cut of it first.

Each of these laws and prospective laws represents a direct attack on due process rights, the “…legal requirement that the state must respect all of the legal rights that are owed to a person…”  For it is a common theme in each statute that accusation alone is sufficient to warrant the prescribed penalty. No proof of guilt is required; no charge or indictment need be presented. There is no right to a fair and public trial, no right to an impartial jury, no right to appear in or even present a defense, and of course, there is no right to bail.

Without the guarantee of due process, groups and individuals are easy prey for the almost limitless power of the state. And that is the goal of a clear majority of legislators–to allow the government to punish or rid itself of those who disapprove of its laws and methods without the cumbersome, Constitutional requirement of having to prove actual guilt.

Corrupt, power-hungry politicians predictably claim each new assault on liberty to be necessary for the safety and security of the American people. But contrary to Kissinger’s promise of a “grateful” and “willing” public, Americans have not meekly relinquished their rights to the state. Countless lawsuits have succeeded in overturning large portions of offending statutes while the internet and many media organizations have exposed the unconstitutional nature of others. And Americans across the country have armed themselves as they have at no other time in our history.

D.C. criminals will continue the attack on freedom until they are stopped for good. And that day may come far more quickly and decisively than any of their ilk could imagine.