A “Who’s-Who” Of The DNC’s Anti-Family Speakers
By Dr. Kevin "Coach" Collins / The Western Center for Journalism
in 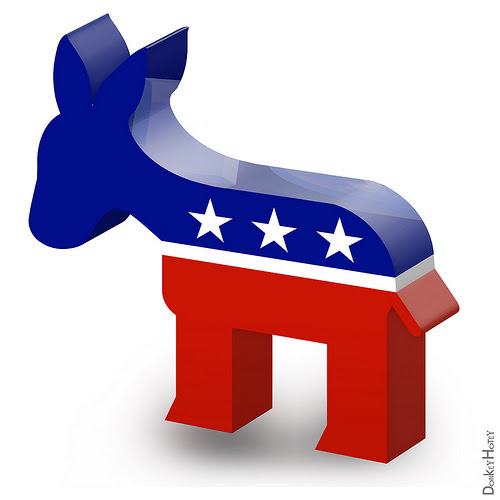 The Republican National Convention featured strong women reverently proclaiming God has blessed America and our need to follow His grace back to where He wants us to be.
The wholesomeness of the real America was highlighted by the many good decent women who rose to speak. We heard female governors, a female former cabinet member, and loving wives tell us they understand the threat the current administration is to real America. These Republican women showed America they understand personal matters are to be kept personal; love of country is their open passion.

The RNC celebrated  real families with strong women who are part of real families who love and protect children. In contrast, the Democrat National Convention will give us a three-day “Vagina Monologues” celebrating the most grotesque of the Left’s positions.

The DNC will give us a lesbian, an abortionist, a condom queen, a phony “Catholic” a women who has spent her life smiling while men destroyed the women in her family, an actress best known for promoting adultery, and a woman who thinks “You didn’t build that.”

Sandra Fluke sees freedom as having others pay for the condoms her dozens of weekly lovers use to please her.

Nancy Keenan, President of NARAL Pro-Choice America: once a Special Education teacher caring for America’s most vulnerable children who now supports killing special needs children before they are born.

Lilly Ledbetter will remind viewers that women on Barack Obama’s White House staff are paid 18% less than men in violation of the law named after her.

Caroline Kennedy has spent her whole life silently smiling while the men in her family have abused woman, including her own mother; she has called Barack Obama a LIAR.

Sen. Barbara Mikulski, a putative Catholic with a 100% NARAL rating.

Cecile Richards, the president of Planned Parenthood Federation of America, advocates the slaughter of innocent children.

Let’s keep making the contrast at every opportunity.
Posted by Diane Sori at 7:22 PM