Rep. West Statement on Anniversary of Attack on Pearl Harbor 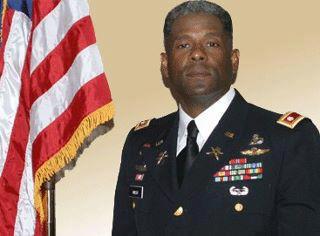 (WASHINGTON)---Congressman Allen West (R-FL) released this statement today regarding the anniversary of the attack on Pearl Harbor:

"One quiet Sunday morning 71 years ago, a brazen and surprise attack on our shores shocked and galvanized our nation more forcefully than any other single event had ever done.  More than 2,400 Americans were killed and more than 1,100 were wounded. The Pearl Harbor attack sank four United States Navy battleships and damaged four more. It also damaged or sank three cruisers, three destroyers, one minelayer, and damaged 188 aircraft.

Today we remember those who lost their lives on that day, and honor those who valiantly fought on. With courage, sacrifice and selfless dedication, these veteran heroes helped protect our country and preserve our freedoms.

We believed we would most likely never again see an attack of this type on our shores, but we were wrong.
As the events of September 11, 2001 have demonstrated, those who wish to engage the United States on the 21st Century battlefield will devise ever more nefarious ways to kill Americans in order to disrupt and harm our way of life.

We must remain vigilant, we must always be prepared, and we must ensure we have the resources to appropriately and adequately respond to those who seek to extinguish our beacon of freedom in the world.