"This case should serve as a wake-up call to the seriousness of the ongoing cyberthreat."
-AG Eric Holder on his bringing charges of hacking against the Chinese government

AG Eric Holder who has the authority to bring charges against those who perpetrate crimes against America brings NO charges when they should be brought, but bringing spying charges against China...or against any nation...borders on the ludicrous as all nations...including the U.S....spy on their adversaries.

But now Eric Holder is suddenly running to America's defense as he brings what he calls "the first such case brought against state actors"... something he also refers to as "21st century burglary"...as the charges he's bringing relate to cyber-espionage and theft of trade secrets, and he's bringing them against Chinese military officials whom he claims hacked into six major U.S. companies and a trade union to steal trade secrets. And these companies named are connected to the U.S. nuclear, metals, and solar products industries. The alleged companies hacked included major U.S. firms Alcoa World Alumina (the world's largest aluminum manufacturer), Westinghouse Electric (they build nuclear power plants), Allegheny Technologies (a metals manufacturer), SolarWorld (a major manufacturer of solar related products), and U.S. Steel Corporation (the country’s largest steel maker). Also hacked was the United Steelworkers Union which opposes Chinese trade practices.
And what was stolen from all included information deemed useful to Chinese companies, including state-owned companies, and this lead Holder to say this hacking is different than that of intelligence gathering...hacking actually...because it's cyber-espionage for the sole purpose of gaining the commercial upper hand against U.S. businesses.
But isn't it odd that despite these allegations that one of the companies supposedly hacked actually downplayed the hacking.

“To our knowledge, no material information was compromised during this incident, which occurred several years ago,” according to Monica Orbe, Alcoa’s director of corporate affairs. “Safeguarding our data is a top priority for Alcoa, and we continue to invest resources to protect our systems.”

And now suddenly after all this time Eric Holder feels it's his duty to charge in and save American 'face' if you will by bringing charges of computer fraud, conspiracy to commit computer fraud, damaging a computer, aggravated identity theft, and economic espionage against five Shanghai-based officials who have NEVER set foot on American soil...five officials in the People’s Liberation Army (PLA) with 'handles' such as UglyGorilla and KandyGoo. And Holder's bringing such charges borders on the insane as this is NOTHING more than industrial espionage...done so by all sides for decades. And Holder actually thinks the Chinese government...a government that spies on their own people as a matter of standard operating procedures...will turn over these individuals to face charges in U.S. courts.
Is this man for real...I think NOT.

And of course the Chinese government...who has NO extradition treaty with the U.S...said NO when they heard this nonsense, after all they claim the accusations were made up and so they issued a warning that such erroneous accusations would damage U.S./China relations...as if relations were all the good to begin with...and as such they have suspended high-level cyber-talks with the U.S. that began last June.

And these charges against Chinese military officials come soon after a separate worldwide operation resulted in the arrest of 97 people in 16 countries who are suspected of developing, distributing, and/or using malicious software called BlackShades to gain control of personal computers.
But as serious as computer hacking is we all know what these charges against China are really all about...can you say 'divert and deflect'...a skill honed to a fine art by this administration...as this supposed landmark case...as this bravado and chest pounding by Holder...is NOTHING but an administration run amok's attempt to draw attention off all the oh-so-damaging scandals...especially the Benghazi and VA scandals. 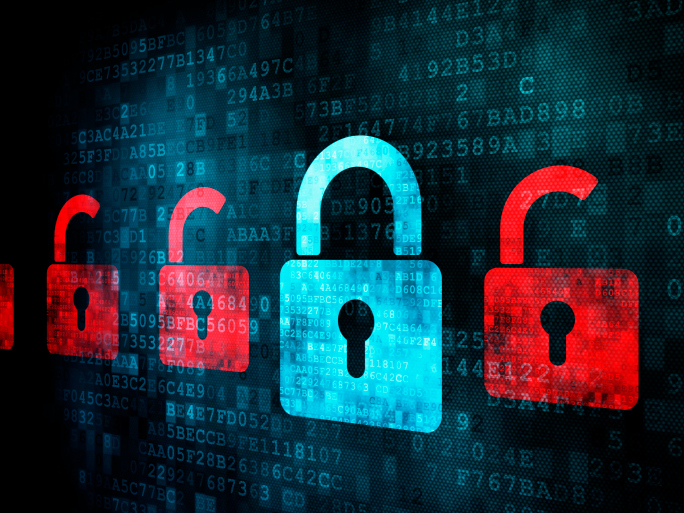 And now saying that he's been concerned for quite some time about cyberthreats emanating from China, Obama has announced new goals...more diversions actually...by naming John Carlin, former Assistant Attorney General for National Security, to head the Justice Department's National Security Division...a division that will work to prosecute state-sponsored cyberthreats...as per a claimed administration strategy two years in the making to address what Obama considers China's threats to U.S. national and economic security.

And Obama hopes that by now outwardly play acting for the all important 'smile for the camera' photo-ops...play acting that he and the federal government are willing to step up to the plate to stop these cyberthreats...that an important message will be sent to voters that they will remember come November. But as with everything else this administration touches of late, as Obama's dirty and bloody hands seek a justice that he knows will NEVER come...that this too will come back to haunt both he and his administration...as computer hacking is NOT new and as president this is something he should have known about and addressed years ago...but did NOT.

Sounds like his knowing almost five years ago about the problems in the VA doesn't it...just saying.
Posted by Diane Sori at 12:00 AM