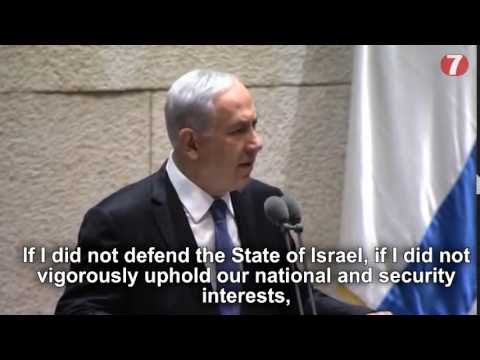 “Because the attack on me only comes because I’m defending Israel.”

It’s as I said here – protecting and defending his people, his nation, is a principle that Obama does not adhere to. Just ask Ambassador Stevens …. and all the other victims of Obama’s anti-American policies. Couple that with Obama’s Jew-hatred and well, it’s a chickenshit scenario.

Bicycle man is calling this war hero chickenshit. Orwellian. While Obama was smoking doobies on vacay in Pakstian (!), Netanyahu was slaying dragons.

Obama’s “leading from behind” is the very definition of chickenshit.

Obama’s response and the redline on Syria’s chemical weapons is chickenshit.

Obama’s stand down on...