Op-ed:
A Report That Should NEVER Have Been
By: Diane Sori

Fact: Barack HUSSEIN Obama loves NOTHING better than to apologize for America as he continuously tells the world what's wrong with this country and especially what he perceives to be wrong with our military.

And now he's done it again via the just released Senate report condemning the CIA for tactics used in 'enhanced' interrogation of the enemy. But this time his actions go beyond mere words into outright condemnation of this country as he and his fellow Democrats...thorns in the side of American patriotism and allegiance...still do NOT get that waterbording and other so-called 'enhanced' interrogation techniques used on islmic terrorists in the aftermath of 9/11 should be heralded and applauded NOT demeaned or condemned for there was and still is NO politically correct nor civilized way to deal with those out to kill us all. 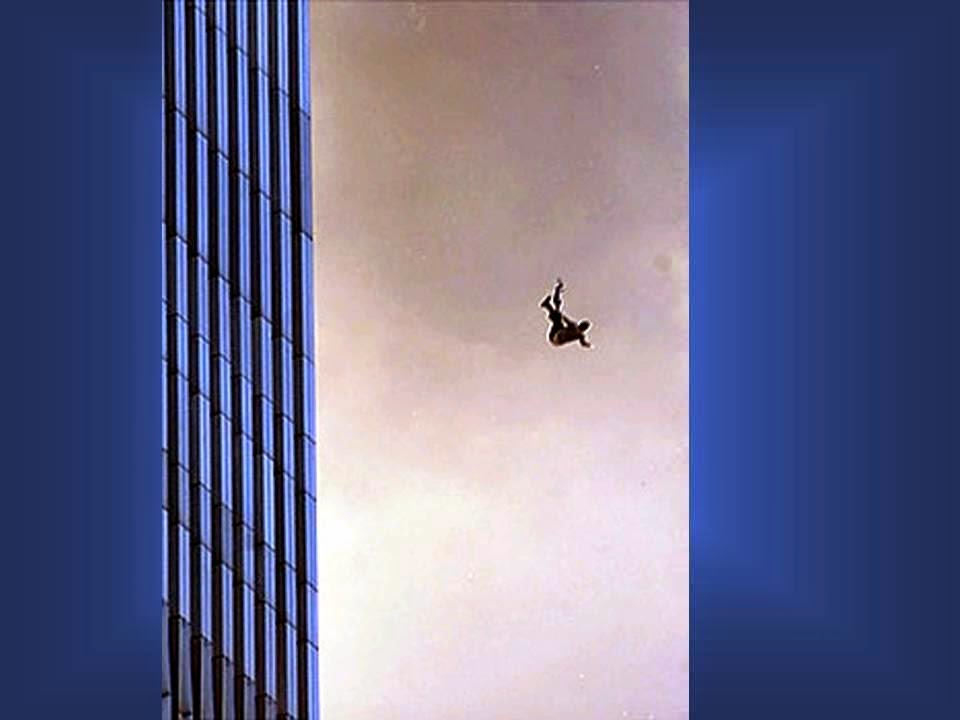 Need I remind both Obama and his islamic sympathizing Democrats of that sunny day back in September of 2001 when life as we know it here in America changed forever. Need I remind them that on that day 3000 innocent Americans lost their lives when islam...YES islam...declared war on our county. Need I remind them of the pictures of our fellow countrymen leaping to their deaths trying to escape the fires of hell that would have engulfed them are now and forever engrained in our collective consciousness or the shock and heart-stopping moment when we gasped in horror as two buildings fell forever entombing those many of us held dear.

Sadly, I guess I do need to remind him and them of the past, as well as remind us all of today's ongoing mass executions of Christians; of women and children being burned alive; of children being beheaded; of men...including American men...being beheaded; of crucifixions; of women and gays being stoned to death; of children and women being gang raped; to name but a few. This, my dear reader, is the ongoing face of islam and it has NOT changed since 632 AD.

And the Democrats complain about a little waterboarding of the enemy...please... give me a break.

And sadly, bringing up techniques used by our people to secure information from those who did and still do these evil and vile acts is being done for NO other reason than for political fodder, political gain, and political expediency, all in a misguided attempt to pay 'We the People' back for their and Obama's mid-term shellacking of just a few short weeks ago.

Issued after months of negotiations with Obama and his people about what should or should NOT be censored (redacted), five hundred pages...including an executive summary and conclusion...out of a still-classified 6,700-page report were released. And after reviewing six million documents the committee requested and secured from the CIA...or so they claim...those investigating said they could find NO example of what the CIA called "unique, life-saving intelligence gleaned from coercive techniques."

This lynch-mob of sorts could find NO examples but you know what...who really gives a damn what they could or could NOT find as the recipients of these techniques...techniques that included sleep deprivation, slapping and slamming terrorists against walls, keeping them isolated from the general prison population for prolonged periods of time, threatening some with death, and using the technique known as 'waterboarding' on the worst of the worst (George W. Bush acknowledged in 2010 that his administration had waterboarded Khalid Sheik Mohammed, the self-professed mastermind of the 9/11 attacks and said that he would "do it again to save lives") just shows that the folks on this committee care more about the barbarians who delighted and relished in the spilling of American blood than they do about the Americans whose blood was spilled.

This committee claimed the CIA misled both Congress and the Obama White House about the use of these so-called 'enhanced' techniques...'torture' they called it...by saying they were NOT effective and did NOT produce critical information that would have led to the killing of Osama bin Laden and other known operatives. But I beg to differ for the very techniques the Democrats condemn did in fact lead to the capture of other key al-Qaida leaders and operatives thus saving the lives of countless American troops in the process.

And the troops I speak of are the very troops who had their hands tied behind their backs by Obama because he wanted them to 'win the hearts and minds' of the enemy...our enemy NOT his enemy...instead of killing those trying to kill them. 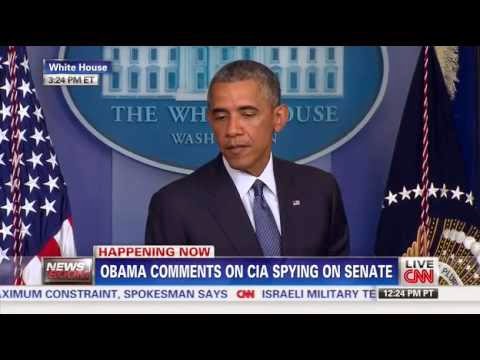 And of course Obama had to chime in when the Senate report was released and once again side with those whose bloodlines he shares for these legally used techniques were what worried this man while America's enemy cutting the heads off fellow Americans sent him running off to the golf course. By declaring these past practices...and the key word here is 'past' as these techniques are NO longer used thanks to the CIA having to cater to Obama's liberal sensibilities of having these practices discontinued when he took office...to be "contrary to our values" and pledging that, "I will continue to use my authority as president to make sure we never resort to those methods again," meaning he'll be using his infamous pen and phone to once again protect his brethren instead of protecting those he and his cronies have now placed in harm's way.

So too did 'Prince' Harry Reid chime in saying, "Not only is torture wrong, but it doesn't work...it got us nothing except a bad name." But you know what...who cares what our enemies think or say about us for its time our enemies feared us NOT laugh at us as they are doing now.

And anyway, all this is being done for revenge against those who dared to do what Obama and the Democrats will NEVER do...as in bring these barbarians to justice...and taking out Osama bin-Laden solely to win an election is NOT what I'm talking about. Also, in NO way is what was done by the CIA "a stain on our nation's history" as Committee Chairwoman Dianne Feinstein called it, for the only stain on our nation's history is that we now have traitors amongst us who by their very actions are now helping to 'aid and abet' the enemy for the enemy now knows what we might do to certain 'key' prisoners. And know that they will surely use that knowledge against both our troops and any U.S. civilians caught within the still ongoing war zone, let alone use it as fodder for recruitment to seek their own revenge of sorts.

Thankfully, former Bush CIA officials challenged the report and so did Senate Republicans. Accusing Democrats of inaccuracies, sloppy analysis, and picking and choosing evidence to reach their predetermined conclusion, the only think I can add to all this is a statement issued by former Vice-President Dick Cheney, "The only thing I would have done differently than the Bush Administration was to kill them once we had gotten all the information we could get out of them."