TENNESSEE: The Op Ed by a Vanderbilt University professor that is causing Muslim students and their leftist allies to lose their minds 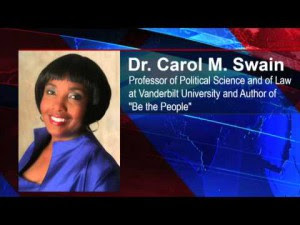 What would it take to make us admit we were wrong about Islam? What horrendous attack would finally convince us that Islam is not like other religions in the United States, that it poses an absolute danger to us and our children unless it is monitored better than it has been under the Obama administration?

Not surprisingly, Dr. Swain is no fan of Barack Obama 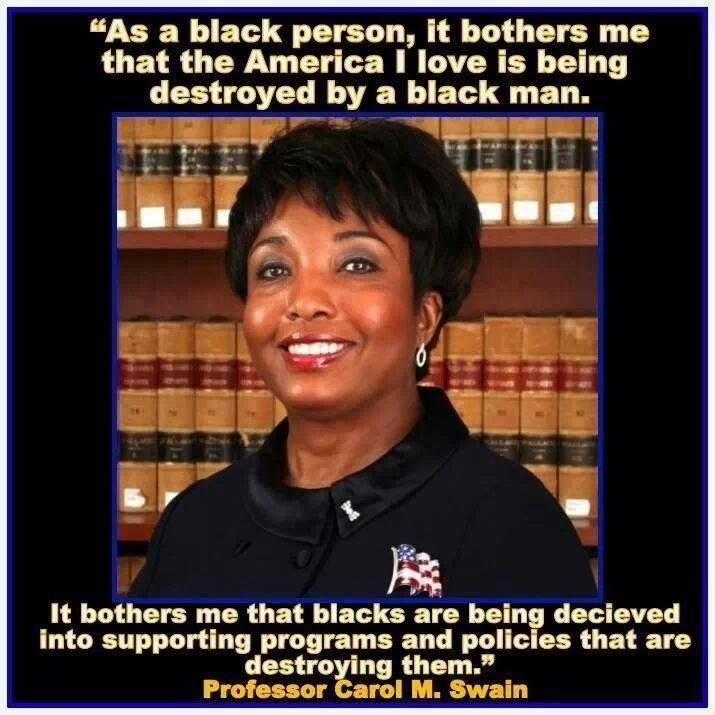 Tennessean  Over the past few years, we have had a man in Middle Tennessee who, like the founders of our nation, has risked his life, fortune and reputation to sound an alarm. After many years of his fighting alone in the wilderness, Andrew Miller Jr. and his Tennessee Freedom Coalition continue to be vindicated by current world events.

Dismissed by some as a kook, a hater and a bitter man, Miller, in my eye, has revealed himself to be a deeply committed man who sounded an alarm about Islam long before comedian Bill Maher and others were finally willing to admit that Islam is positively dangerous to our society.

More and more members of the PC crowd now acknowledge that Islam has absolutely nothing in common with Christianity, nor is it a worthy part of the brotherhood of man I long felt was characteristic of the Abrahamic religions. A younger, more naive version of myself once believed in a world where the people of the Book could and would get along because they all claimed Abraham as their father. No more!

I met Miller a few years ago and heard his story of how he worked on Wall Street and survived the deaths of more than 200 friends in the Sept. 11, 2001, terrorist attacks. Those attacks transformed him into a crusader who has risked his life and reputation to warn us about the dangers of radical Islam. He and the coalition have paid a price by being labeled as haters for engaging in activities designed to educate and awaken a sleeping public. 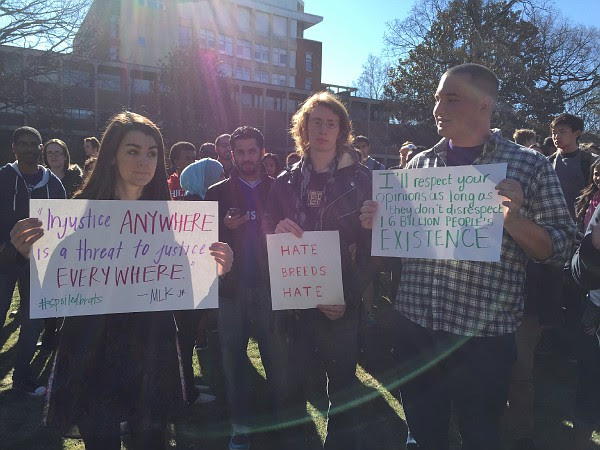 It is fascinating today to watch how world events have vindicated Miller in his warnings about the dangers of radical Islam. It becomes clearer every day that Islam is not just another religion to be accorded the respect given to Christianity, Judaism, Buddhism, Baha’i and other world religions. The Jan. 7 terrorist attack resulting in 12 deaths at the Paris offices of Charlie Hebdo, a satirical magazine that committed the apparently unpardonable sin of lampooning the Prophet Muhammad, once again illustrates that Islam is a dangerous set of beliefs totally incompatible with Western beliefs concerning freedom of speech, freedom of assembly and freedom of association.

As Miller has so often stated, Islam has a problem with the West. Islam will never understand the freedoms that we live and die to preserve. If America is to be safe, it must remove the foxes from the henhouses and institute serious monitoring of Islamic organizations. 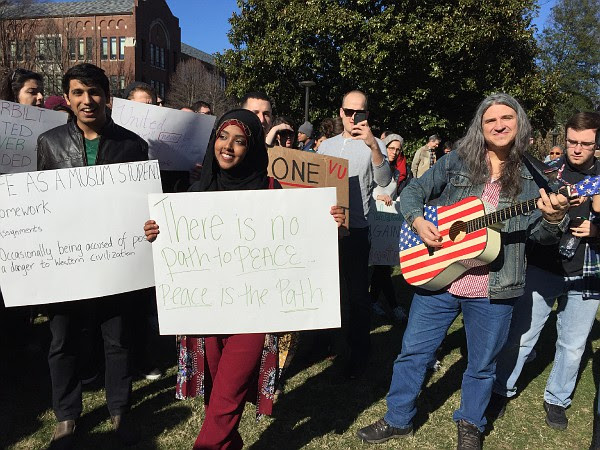 Civic education and other indicators of assimilation should be a prerequisite for remaining and advancing in this nation. We must be willing to recognize the dangers of the burka (head-to-toe garb worn by women in some Islamic sects), which allows individuals to completely conceal their identities.

If Muslims are to thrive in America, and if we are to be safe, then we must have ground rules that protect the people from those who disdain the freedoms that most of the world covets.

Carol M. Swain, professor of political science and law at Vanderbilt University, is the creator and host of Be the People TV. www.bethepeopletv.com and www.carolmswain.net