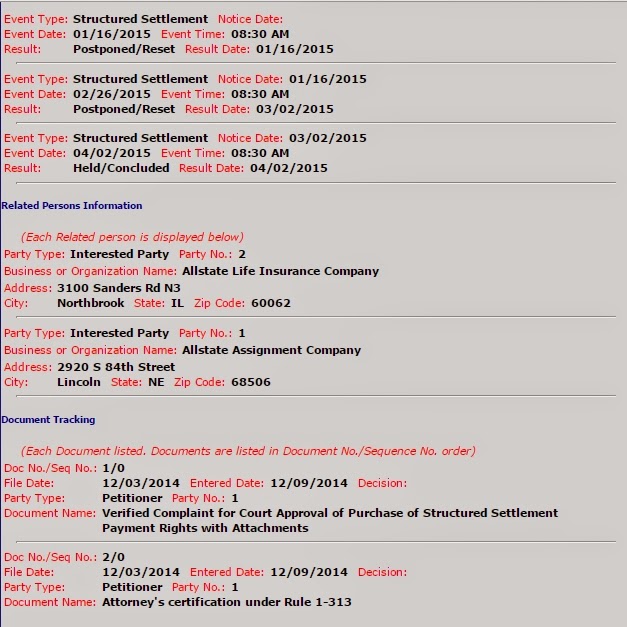 
The media is leaving out much of the career criminal history of Freddie Gray in their reporting. It seems now that they may also be failing to discuss his very relevant medical history, one which may have included multiple surgeries for spinal injuries incurred in a car crash.

Health privacy laws limit the availability of medical information, but a public records search in the Howard Court Civil System website provides evidence that Gray had received a settlement and had engaged with Peachtree Funding to obtain a lump sum payment.

The media has been remiss in reporting this information, preferring to portray the career criminal as the victim of police misconduct. Other anonymous sources indicate that Gray may have had surgery as recently as ten days prior to the incident in which he was involved in a forty-five minute flee to evade the authorities. He could have easily re-injured himself in his reckless attempt to avoid capture.

Regardless of the amount of time that has passed since his most recent spinal surgery, it was clearly not an action by the officers involved that severed his spine. It was his own actions in combination with his earlier accident that led to his re-injury and ultimately to his death.

Black lives do matter, so do the lives of police officers of any color as well as the lives of the residents of Baltimore which have been turned upside down. The truth matters as well. Just as with the incident in Ferguson, there doesn’t seem to be any urgency on the part of the media to cover that aspect of the story and the Democrat administrations, both locally and nationally are more than willing to feed fuel to the fire.

The original settlement documentation is available at this link, case number 13C14101574,a copy of the display is below:

See the documents by clicking on read more... 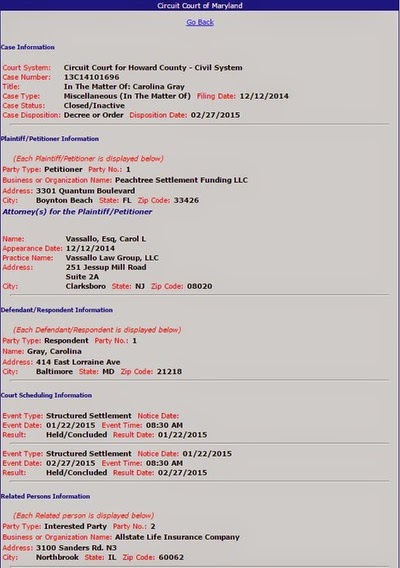 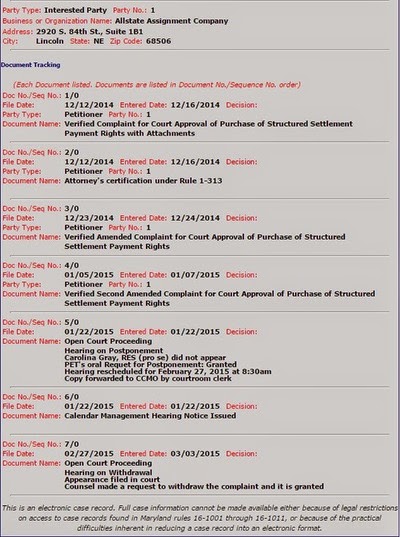