An American city in trouble...a city now engulfed in flames, rioting, looting, and raw violence against both civilians and those in authority as police in riot gear take up positions around Baltimore and National Guardsmen stand guard outside City Hall. Taking up positions and standing guard yet doing NOT a thing to stop the violence while the people of Baltimore are shaking their heads as they watch them watch. And all this over yet another thug's death...and yesterday Barack HUSSEIN Obama had the gall to sent an 'official' representative to that thug's funeral.

So now the Obama wanted, Al Sharpton instigated, Jesse Jackson condoned, and Eric Holder legalized, race war has begun...and the “fundamental transformation of America” has truly begun...begun because at the bottom of it all is Obama's deliberate pulling the scab off of once-healing racial wounds. 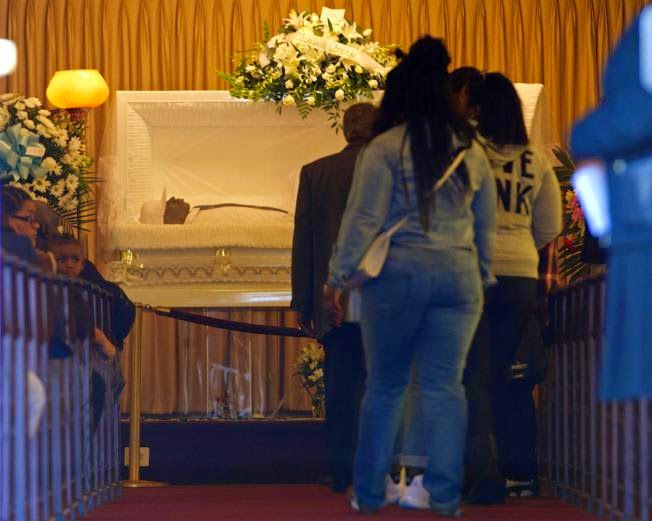 And all this over the death of 25-year old Freddie Gray yet another black thug...YES...black thug...and one who had 18 previous arrests in but a few short years but saw NOT one day of jail time. (See his arrest record here: http://toprightnews.com/freddy-grays-arrest-record-heres-the-rap-sheet-of-the-guy-theyre-destroying-baltimore-over/) And while answers to questions regarding his death from a spinal cord injury suffered while in police custody still must be addressed that does NOT give these 'animals'...feral packs of 'animals'...the right to do what they are doing...does NOT give them the right to use this thug's death as their reason to think they are 'entitled' to commit the acts of savages...does NOT give them the right to cry fowl over what they perceive is the longstanding issue of the police vs. young black men...an issue seen as truth in their minds and their minds alone.

Young black men who wander through life aimlessly...young black men whose lives consist of hanging out on street corners doing drugs, boozing, and committing petty crimes to get cash to do what they do...uneducated and unmotivated young black men who think white society 'owes' them something just because of the color of their skin...young black men too concerned about and consumed with hate to improve their own lot in life...to take responsibility for their own actions...and to become productive members of society. 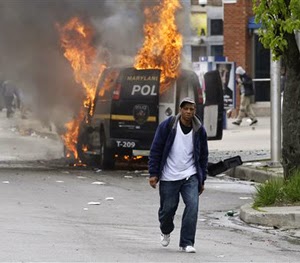 And so on day one of the riots, looting and carnage broke out just a few short blocks away from where the funeral of the young black thug was held and spread out from there through much of West Baltimore and by the end of the day reached into East Baltimore, reached into neighborhoods close to downtown, and reached very near the Baltimore Orioles baseball stadium. Fed on by a hatred of the police these young back men through their criminal actions have forced the hand of Maryland's Governor Larry Hogan...forced his hand by his having to declare a state of emergency and with it the activation of 1,500 National Guardsmen all while firefighters continue to battle blazes set by young black men who in their misguided anger are destroying mostly black businesses...hurting their own but NOT giving a damn that they do. (See video of the riots here: https://www.youtube.com/watch?v=ALE2ehBTedE or here: https://www.youtube.com/watch?v=st4IHokD4Jc) 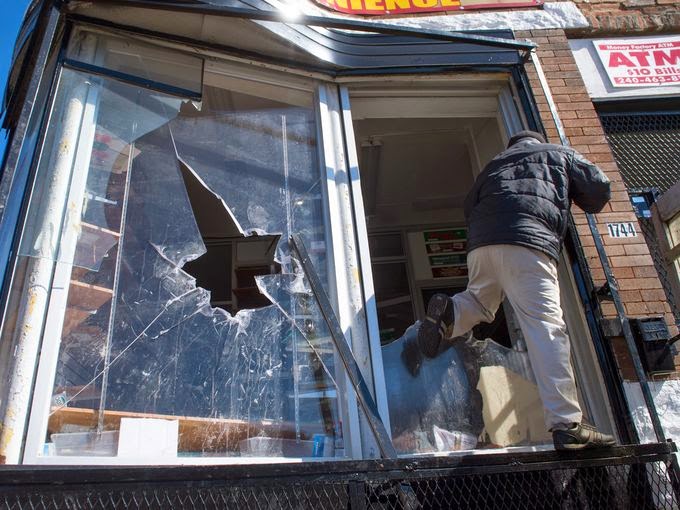 Young black men NOT giving a damn even as a one-week citywide curfew has been put into place...a curfew that began last night at 10pm. Yet a multitude of young black men and a smattering of young black women did NOT give a damn, but then again why should they when Baltimore's very own black Mayor Stephanie Rawlings-Blake stood before the news cameras a few days ago when the demonstrations over the thug's death began to turn violent and said that, “We also gave those who wish to destroy space to do that as well.” Saying those words while she tried to explain how she had sought to maintain “the very delicate balance” between the right to protest and the safety of police officers, this vile woman's words prove that for some the color of their skin will now and forever trump all...including trumping the very basic societal concept of civility and decorum.

And truth...let's NOT forget to add in the societal concept of truth as this woman...this mayor...true to the liberal Democratic concept that lies become truth if they are repeated enough...had the nerve to than say when called to task that the media had twisted her words...words caught for posterity on camera. But these words of hate, permission, and excuses will become buried when this story finally does come to an end.

And when this story does come to end...and know that it will...the last chapter will be an excuse for the first chapter even though this woman's words helped to fuel what came after. But know as fact that Baltimore's mayor will NEVER be held accountable simply because first, she is black and second, because she is a woman. And herein lies ground zero of all the problems between some (and notice I say some NOT all) blacks and some whites today...between some young black men and a smattering of young black women who love to blame 'whitey' for their own failures, inadequacies, and loss of hope...as some young black men and a smattering of young black women still believe they have a right to behave in ways of their own choosing simply because generations ago their ancestors were slaves...meaning NOT only must they NOT be held accountable for their own actions but that they must actually be rewarded for their very actions of behaving badly. 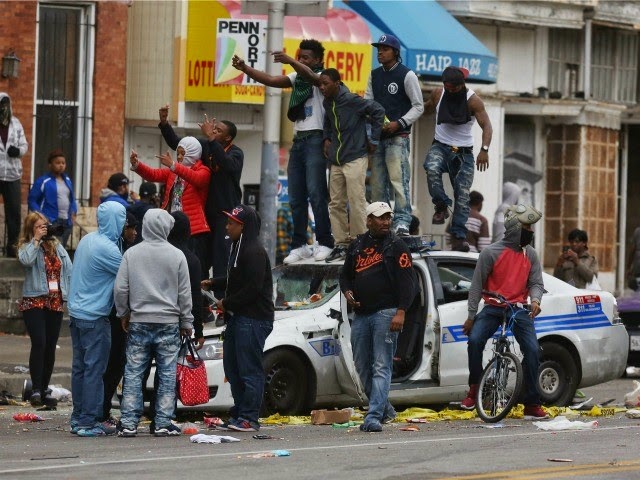 And NO matter the rewards given...rewards that sadly Congress has allowed to be given...rewards in the guise of government awarded freebies and handouts...they still insist on behaving badly as NOTHING given is ever enough nor will it be until they have it all. And have it all means getting it through rioting and looting that is condoned and egged-on by the true racists living amongst us... true racists like Barack HUSSEIN Obama, Al Sharpton, Jesse Jackson, and Eric Holder...to name but a few...who sit on the sidelines lining their own pockets from the very profitable business of racism as they munch on some popcorn while watching American cities burn...and it starting with Ferguson and has moved outward from there.

Today, Wednesday, April 29th, on RIGHT SIDE PATRIOTS on CPR Worldwide Media from 2 to 4pm EST, Craig and Diane will discuss the government's targeting and auditing of conservative radio stations, thugs behaving very badly in Baltimore MD, and things come to light regarding Hillary's uranium scandal that you need to know.